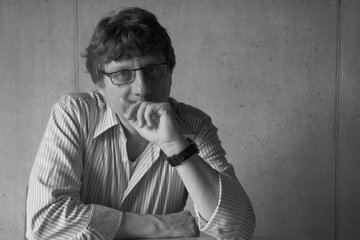 Even in the current situation, the computers of our employees and co-workers did not stop. "We are still working at full capacity," says Deputy Chairman of the Board of Directors, Aleš Marek. 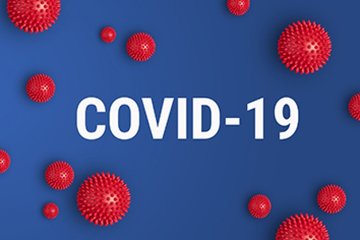 Dear clients, collaborators and partners. AED project is fully aware of the current situation. That is why we have adopted measures intended to protect all our colleagues and provide any possible assistance to meet the commitments we have to our clients. 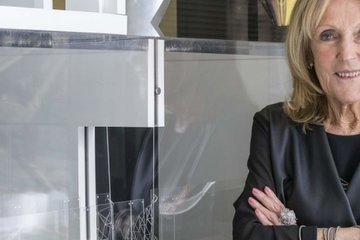 The life story of architect Eva Jiřičná with whom has AED project been connected through several unique projects is now available at ČT ART. 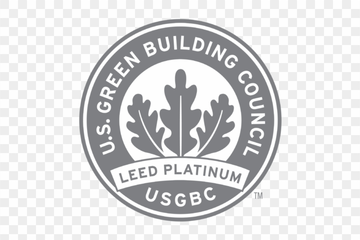 Within the evaluation of an independent certification organization the object gained 90 points and became only the third certified building with such a high rating in the "New Construction" category in our country. 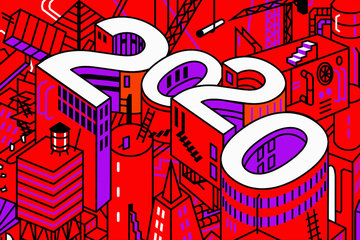 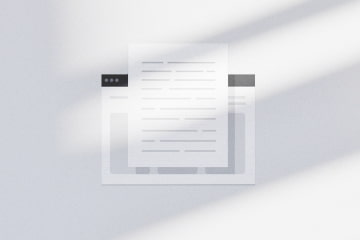 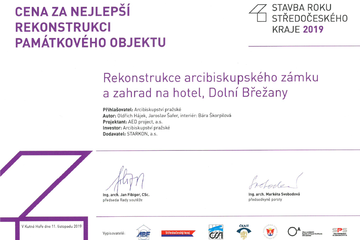 Reconstruction of the Archbishop's Chateau and Gardens to a hotel in Dolní Břežany was nominated for the title and was awarded by the Award for the Best Reconstruction of in the Building of the Year competition in the Central Bohemian Region. 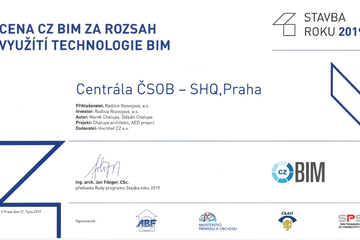 The building of ČSOB - SHQ headquarters in Prague-Radlice (Chalupa architekti) was awarded the CZ Bim Award for the scope of using BIM technology.
(PDF) 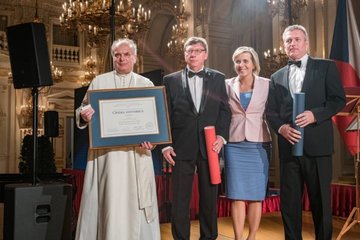 The reconstruction of the Premonstratensian Monastery in Teplá was awarded for the Karlovy Vary Region in the first year of the Opera Historica: Tribute to Heritage Conservation Awards. The prize was awarded by the Governor of the region, Jaroslava Mračková Vildumetz, to the abbot Filip Zdeněk Lobkowitz. Aleš Marek and Petr Okleštěk were present for the AED project.